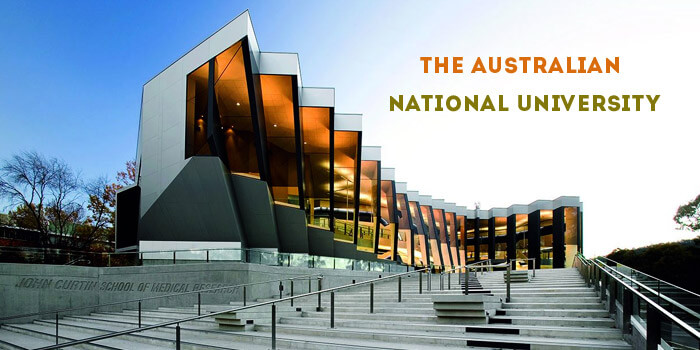 The Australian National University is proposing pumped hydroelectric energy storage facilities in remote, deserted, arid areas such as the center of Australia or the Sahara desert.

This is pure nonsense, as there is no water to be moved back and forth from an upper and lower reservoir. Also,  there is no grid  for supply of intermittent wind or solar energy to the pumps and delivery from turbines of reliable electricity on demand to end users.

It requires two large water reservoirs at different levels connected through a pipe with fitted pumps/turbines and an obvious connection to a grid to receive and deliver energy. While PHES is characterized by round-trip efficiencies of about 70 to 80% (Levine, 2007), much less than the round-trip efficiency of Li-ion batteries, rated 95% (Lithium-Ion Battery Test Center, 2019), this technique has certainly its merits.

Apart from the retrofitting/upgrading of the existing hydro-gravity facilities with pumping capabilities, sea-water PHES along the portion of coastline with cliffs also covered by a grid are certainly options worth exploring. Missing two of the three major requirements to build a PHES facility, i.e. availability of water and connection to a grid, the Australian National University (Australian National University, 2017)..

“has completed an audit of 22,000 potential sites across Australia for pumped hydro energy storage, which can be used to support a secure and cheap national electricity grid with 100 percent renewable energy”.

Unfortunately, their map (Figure 1.a) includes sites in remote, desert areas of Australia, where there is no water and there is no grid. Additionally, almost nobody is living over there, and there is no power generation facility disconnected from the grid in any need to be stabilized.

As shown in Figure 1.b, c areas such as the middle of the Australian deserted land, where the PHES sites abound according to Australian National University (2017), have no grid, scattered rainfall, no decent rivers, almost nobody living there, no renewable energy facility to stabilize.

Hence, no opportunity to move up and down water from two reservoirs receiving energy from intermittent renewable energy power generation facilities and distributing this electricity on demand to end-users.

By applying the same flawed methodology, (Australian National University, 2019), this time making the peer review (Lu, Stocks, Blakers, and Anderson, 2018), the Australian National University has now completed a “global audit of 530,000 potential sites for pumped-hydro energy storage that can be used to support low-cost, secure, 100 per cent renewable electricity grids”. The list includes the same unrealistic locations for Australia, plus other locations everything but realistic worldwide, such as the Sahara and other deserts, Figure 1.d.

PHES facilities make no sense in remote, deserted, arid lands. Placing PHES facilities in the middle of the world deserts, starting from the 4,800 km long, 1,800 km wide, Sahara Desert, Figure 1.e and f, does not seem a correct estimation of the potentials of pumping hydro worldwide.