Time Is Of The Essence – Even In These Varying Times

Not only that, the time is getting shorter and – if you believe it – can now even be reversed.

So, if you remember the date – and scroll back to that specific time window — when your hammer hit your thumb instead of the nail, you ought to no longer feel any pain.

Perhaps, it’s a bit of extrapolation on my part; I don’t even know. After all, the headline says:

Scientists claim to have ‘reversed time’ with quantum computer

That’s the title of a recent post at CTV News (  https://www.ctvnews.ca/sci-tech/scientists-claim-to-have-reversed-time-with-quantum-computer-1.4334427 ).

Who am I to quarrel with such findings-in-time? Why should time not be reversible?

Not being an astronomer or a quantum computerist, I certainly wonder about the novel time revelation of “reversible” or “negative” time and hope not to be “behind my times” like Bob Cratchit was.

Not only are there claims of the existence of “holes in time” and, as a corollary, “double time”, this new discovery ought to be of interest to anyone “doing time” — no need to mention any names here. However, some folks may wonder if they could be eligible to do negative time instead of the other time version. 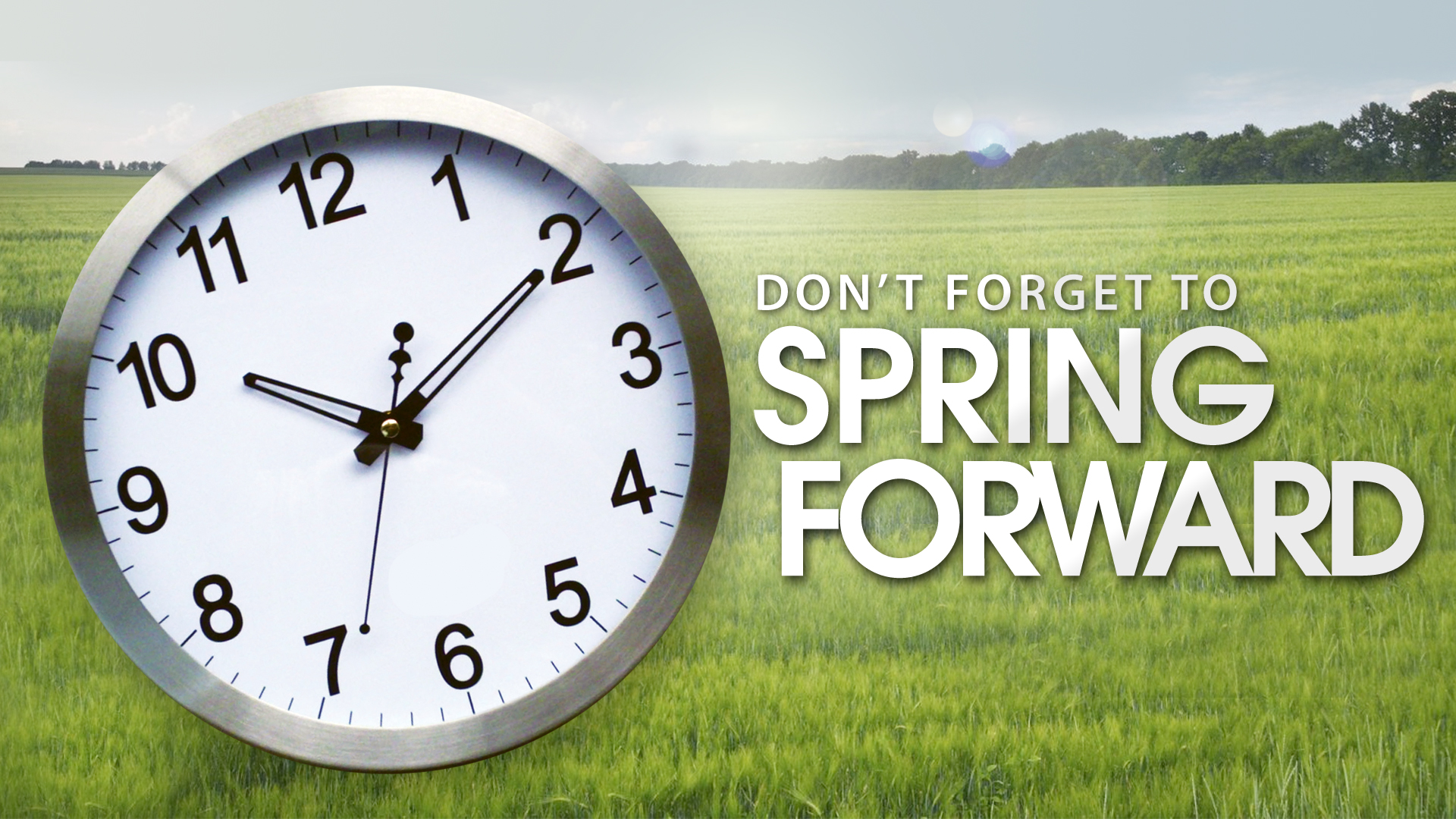 But let me go on about a (real) time conundrum, namely the current movement to do away with the annual switch between “Standard Time” (ST) and “Daylight Saving Time” (DST).

As you’ll know, most states in the U.S., most provinces in Canada, and many countries around the world have regularly been switching between standard time and daylight saving time (in Europe mostly termed “summer time”) for many decades now. In spring, the time on your clock “springs forward” and in fall, it “falls back.” Those areas that do use DST commonly adjust the clocks sometime in March and October.

However, this system is not universally adopted, not even so within each country. Some states, provinces, or even communities within such defied the general adoption to happily live on “their time.”  Of course, the animals (both wild and domesticated) in the rural areas couldn’t have cared less about what “clock time” it was; they rise to search for drink and fodder at dawn and retire for the night at dusk.

That scheme of this biannual time (really meaning “clock”) change has been around for quite some time, more or less a century by now. It came into vogue during the 1930’s in Germany and was thought to increase industrial production by having “longer [working] days” or some similar thoughts.

Of course, the lengths of the day and night do not change by changing your clock. Instead, they change, for anyone living either north or south of the earth’s equator by the season, i.e. the sun’s rise and fall beyond the horizon, and that , dear reader, is solely determined by the latitude and the time of year.

The earth’s position on its path around the sun, over a year, determines the sun’s rise, both in timing and maximum height above the horizon.

Daylight Saving Time – Yes or No?

As you may have read, a time[ly] committee in Europe recently recommended to abolish the DST system  there altogether and stick solely with the standard time henceforth, beginning in 2021.

In parallel, some areas on this continent also looked into that conundrum, for example Washington State. There, it seems, folks also were in favor of one kind of time, year round, except they seem to be in favor of adopting DST as the new “normal time” over ST. The same idea of keeping either ST or DST year-round was floated in other jurisdictions.

As in other decisions, both the question of whether to change or not, or what time would be preferable to most varies between communities, states, and countries. There are, of course, good reasons for either view. What few people recognize though is the fact that the ST-DST switch has profoundly different effects for anyone living far away from the earth’s equator. For example, on Hawaii (that’s not using DST) it would make little difference as the lengths of day and night vary little with the seasons.  The same if you live at latitude well above the polar the polar circles. There, for a period in summer, you have 24 hours sunshine and winter 24 hours night, regardless of the time on your clock.

The (clock) time effect is particularly noticeable in communities at latitude 45+ N/S compared to those living closer to the equator or closer to the earth’s poles. For example, high-school students in outlying locations need to get up around 5 AM, to be picked up by the school bus by 6 Am, to be driven to a town, 100 km away, to get to class at 8 AM. That’s fine in summer with 18 hours of daylight but not so much in winter, when there are only 6 hours of daylight and a, potentially, raging blizzard and a severe cold outside.

I do like the “longer days” (under DST) in summer and I also like to have the “extra” hour of sleeping time in the fall when reverting back to ST again. Who could argue with that?

Not wanting to make this timeless (?) piece of writing any longer than necessary, just think it over – and don’t forget to adjust your clocks to whatever time it is.