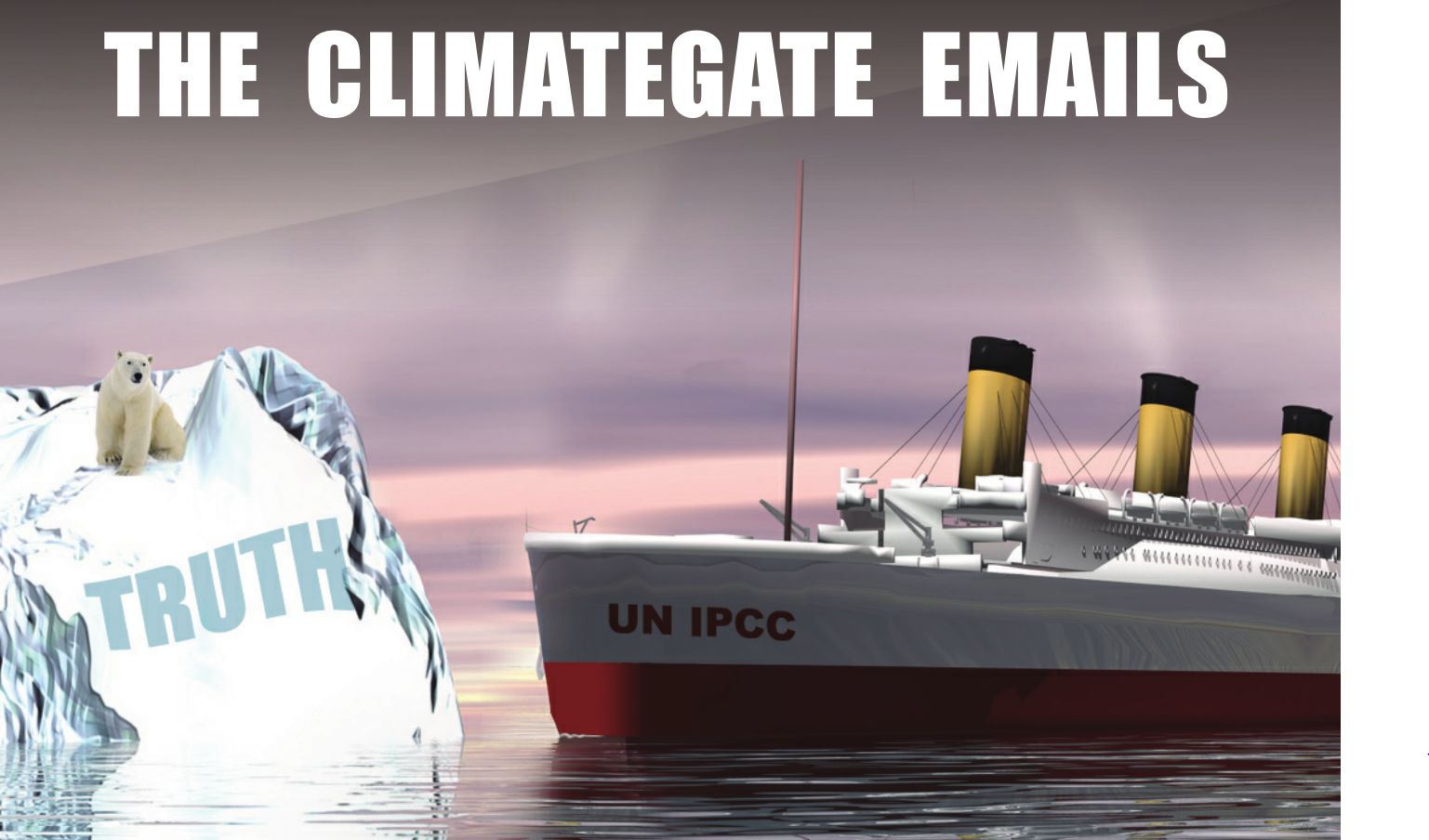 A decade ago, the Climategate scandal of 2009 marked the turning point in exposing widespread corruption in government climate science.

The leaking of 5,000 emails from the UK’s University of East Anglia’s Climatic Research Unit (CRU) revealed that a clique of government researchers had acted unethically and deceitfully to promote fears over man-made global warming.

We herein provide readers with some of the essential resources (videos and links) to better understand this game-changing scandal.

A small top tier of government ‘scientists’ had spent decades rigging the science in the service of promoting the fake narrative of ‘dangerous’ human emissions of carbon dioxide. These ‘experts’ had successfully persuaded other scientists and policymakers that CO2 was a problem and had to be controlled by tax-raising policies and scare tactics.

But the leaked CRU email showed that this narrative was an elaborate fraud.

The devastating emails had an immediate impact on the UN IPCC global climate conference in Copenhagen (2009) which ended in failure without securing a binding treaty to cap emissions of carbon dioxide.

(1) The most comprehensive and useful resource in examining the Climategate emails themselves is ‘The Climategate Emails‘ compiled by Australian physicist, Dr John Costella.

“This formerly hidden world was made up of a very few players. But they controlled those critical Intergovernmental Panel on Climate Change (IPCC) processes involving the temperature records from the past, and the official interpretation of current temperature data. They exerted previously unrecognized influence on the “peer review” process for papers seeking publication in the officially recognised climate science literature from which the IPCC was supposed to rely exclusively in order to draw its conclusions.

The Climategate emails demonstrate that these people had no regard for the traditions and assumptions which had developed over centuries and which provided the foundations of Western science. At the very core of this tradition is respect for truth and honesty in reporting data and results; and a recognition that all the data, and all the steps required to reach a result, had to be available to the scientific world at large.”

(2) An array of useful videos on the subject has been helpfully collated at thecrowhouse.com/climategate.html

An Open Letter To The Australian Government