Why Canada needs a CARBON BENEFIT -not a ‘CARBON TAX’ 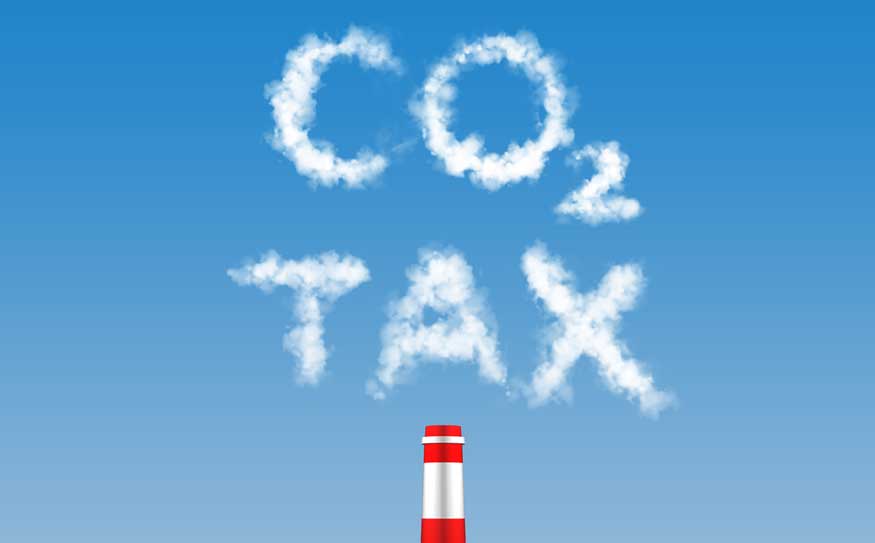 Yes, you read that right, Canadians (and others) should be encouraged (tax-wise) to consume carbon-type fuel and NOT be (carbon-)taxed for that! Furthermore, this ought to be a CARBON-BENEFIT, not a CARBON-CREDIT! [Editor’s note: how much does this apply to Australia?]

The reasons are easy to explain:

8. Quite simply, there never was nor ever will be a way to do anything at all without a level of “risk.” Anyone telling you otherwise is a liar!The country of Qatar, on the Arabian Peninsula, is one of the world’s largest exporters of natural gas (NG), primarily in the form of liquefied nat. gas (LNG).

It’s your choice to make (at the ballot box), in the near future.